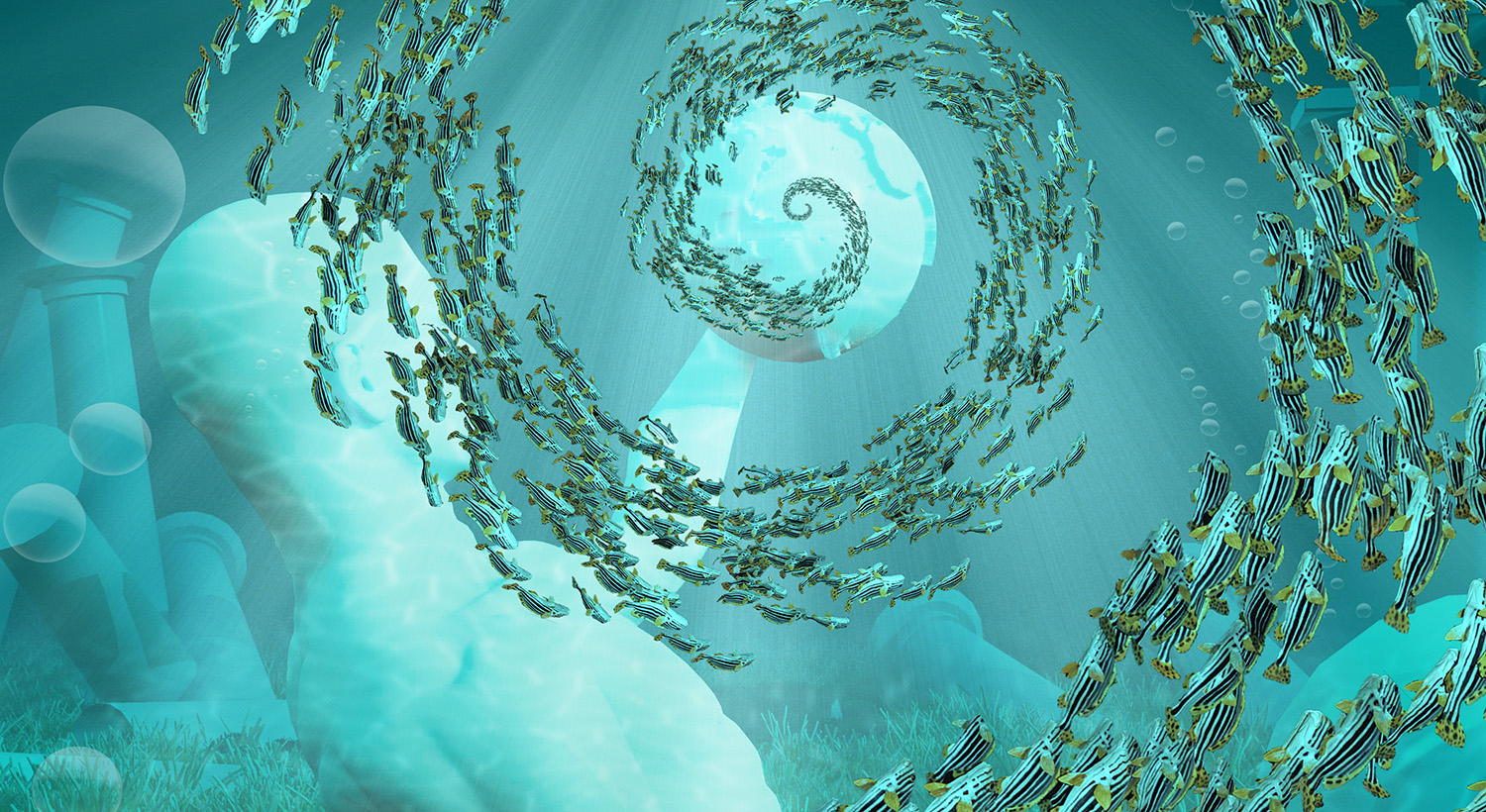 Set in an alternate ancient earth, Baited Breath tells the story of Aethra, a girl with shapeshifting abilities whose life has an excess of responsibility and expectation. When circumstances force her to leave her home at the bottom of the sea and move to surface-land, her ability is no longer an asset; she must struggle to keep it hidden from a greedy king that would kill for her power.

Aethra's younger sister, Larke, is different from other people living in the undersea city of Charis; she can’t shapeshift, and she doesn't have gills. Navigating problems typical to those with disabled siblings, Aethra struggles to contain her overprotectiveness and give Larke room for independence. While their community makes an effort to accommodate her sister’s difference, producing an elixir to allow her to breathe underwater, Aethra’s sometimes zealous demands for more accommodation, alienates her. When a shark attack reveals the potion has a side effect causing a dangerous medical condition, Aethra and her family must move away from all they know for Larke’s safety.

On surface-land, Larke thrives, but Aethra and her mother are now at a disadvantage. They live in constant danger of discovery. Miserable, Aethra desperately seeks a cure to fix her sister so they can go back home. When Larke finally finds what she needs, Aethra will discover her sister never needed to be fixed, and unconditional love doesn’t preclude meeting one’s own needs. 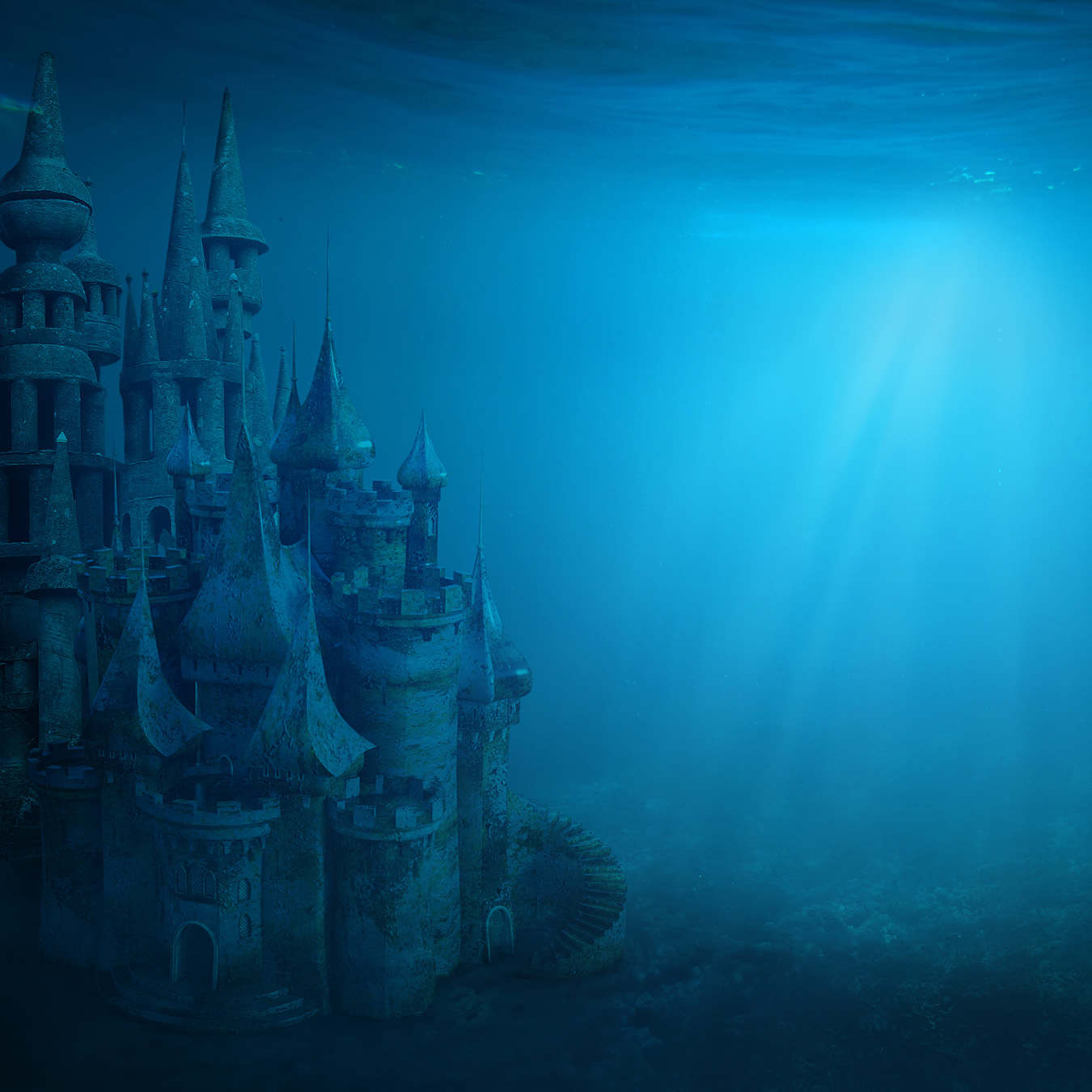 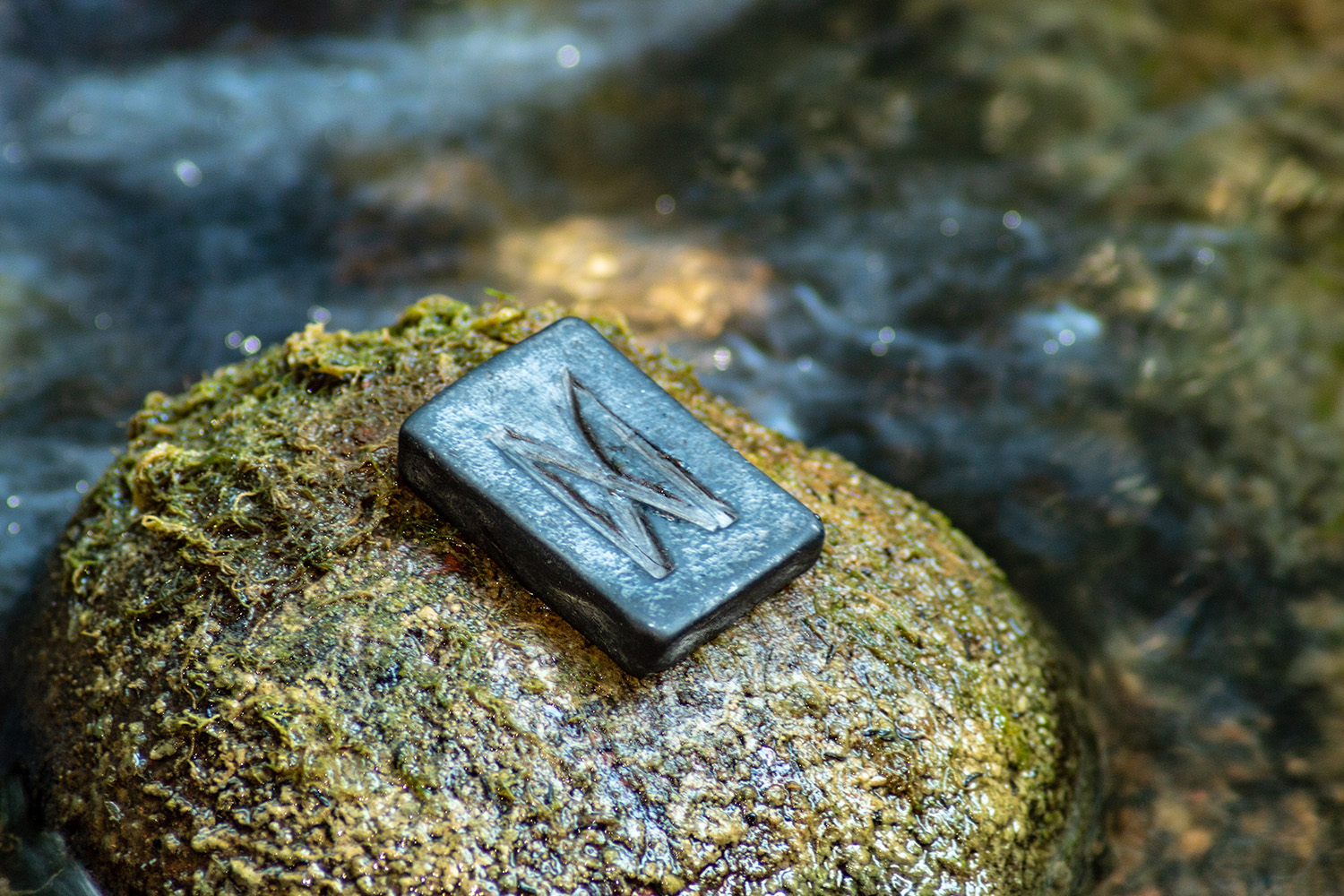 THE LAST ECHO, a sequel to THE RAVEN OF THE SLAIN, is complete at 100,000 words. It is an adult fantasy that explores themes of motherhood, neurodiversity, and trauma through the lens of time travel and mythology.

On a mission from Valravn, The Raven of the Slain, to cure the world of destructive paradox, Ylva never imagined the years she’d spend trying and failing to unravel fate’s snarl. After attempting hundreds of variations, reliving her life only to fail, Ylva decides her next attempt will be her last.

With time reset one last time, despair makes Ylva reckless, but motivation to succeed arrives as an image of her child thriving in a future she’s never seen. She may have already taken too many wrong turns for this new timeline to have a chance. Ylva must enlist help from old friends and once-husbands who don’t know her yet to try to find a way to save the world and bring her peace.

The Raven of the Slain 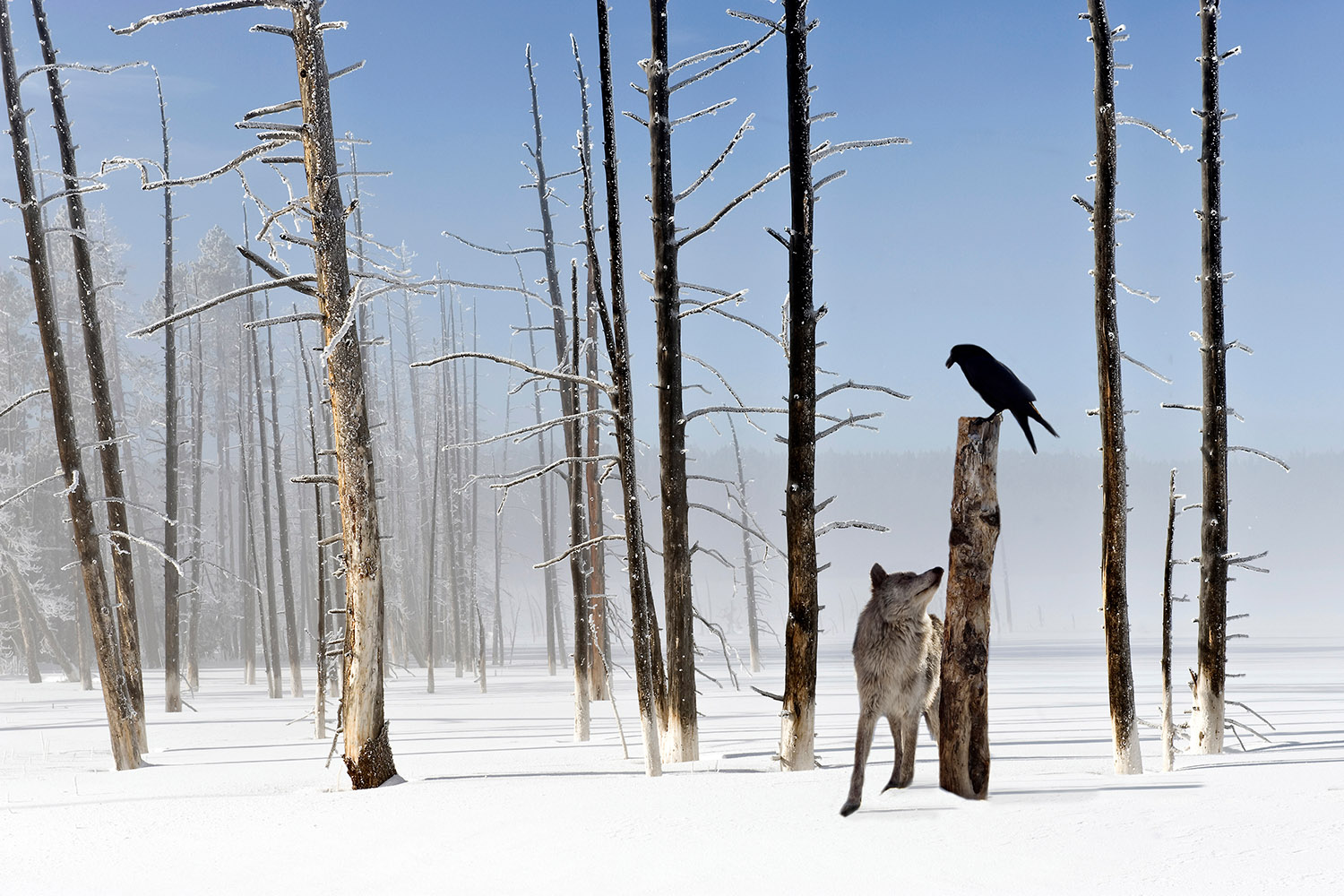 I'm seeking representation for my adult fantasy novel, THE RAVEN OF THE SLAIN. Complete at 100,000 words, it explores themes of motherhood, neurodiversity, and trauma through the lens of time travel and mythology.

After failing to win the position of apprentice to the chieftain of her tribe, Ylva put years of study into retraining as a seer. If all went well, she’d travel to the high king’s stronghold and undergo a magic initiation ritual, giving her the power to become chief seeress of her people.

But all did not go well.

Ylva’s parents refused to let her travel with them. Now the only way to fulfill her dreams is to cross the mountains alone. She’ll join other seers at the stronghold and expand her powers. But she has to get there first, and a being more dangerous than Ylva could imagine sleeps in the heart of the mountains. He is the Valravn, The Raven of the Slain, and something just woke him up.

THE RAVEN OF THE SLAIN, will appeal to readers of THE WITCH’S HEART by Genevieve Gorniche and people who loved THE WITCHER on Netflix.

When I said I wanted to write, folks told me to “write what you know.” I’m not sure they realized that what I mostly know is “How to get out the front door while having a mammoth panic attack,” but I gave it a shot. I’m proud of the result, and I believe that in the era of #metoo, a story about the aftermath of sexual assault is not only timely but necessary.

"Outside" is a polished short story. I'm currently seeking a magazing or anthology to publish the work. It is less than 5000 words and would be classified as literary or drama. The story explores the experience of living through a panic attack from post-traumatic stress disorder (PTSD), and how people who love the affected person can undermine recovery while wanting to help.

While “Outside” is a work of fiction, some aspects were drawn from my experience. I am a rape survivor with PTSD and intermittent agoraphobia. The work is not an educational piece on the subject, but I think I've done a good job of representing the experience. I had it reviewed for theraputic accuracy by someone with credentials.

Some of the ideas explored in “Outside” include coping strategies that worked for me, and how the acceptance of rape myths, which research shows continue to normalize and justify sexual violence against women, do additional damage to the person in recovery.

This is a short story about an agoraphobic with PTSD trying to go outside. Includes elements of recovery from severe trauma with a toxic family shown on screen. References to violence, rape, and assault are mentioned but not shown on screen.